Chance's Senior Sunset and the Spider

Chance's high school has a tradition. At the beginning of their senior year, students entering their last year of high school, climb up a mountain trail and watch the sun rise together to symbolize the fact that they are all embarking on the last year of their high school education.

At the end of the year, the students all climb back up a mountain trail and watch the sun go down to symbolize that their senior year is closing and they are ready to move on to the next step in their lives.

As the kids were all coming back down the mountain after the sunset, Chance found himself towards the back of the pack of students.  Suddenly Chance realized that the group was dividing up ahead and walking in two separate lines as if there was something blocking the path.

It turns out that there was a spider in the middle of the path. A tarantula to be precise. Apparently many of the students are not fond of large spiders. Chance however, is one who happens to see the beauty in the eight legged critters. Our family actually had one as a pet for a few months when the kids found it outside of a dance class.  The foothills of our mountains seem to provide a nice habitat for the gentle giants.

When Chance got up to where the spider was in the path, he stooped down and picked it up. This caused quite a reaction in some of the other students. Spiders tend to have that affect on some people.

He did not bring the spider on the path home as a pet this time.  He just said a quick hello and then let the spider go on its way.

Between the hike with friends and what it symbolizes and the massive spider in the path, this moment will be one that the students will not soon forget.

 The End of an Era

It is June. Chance has had a busy few weeks as he has prepared to graduate from high school.  I can not believe that he is old enough to graduate from anything. It really does seem like just yesterday he was a skinny little kid standing up front of the classroom with his preschool classmates singing a song.

Every time Chance did an action, his shirt would rise up and you could see his tummy. I thought to myself, "Who is that child's mother and why doesn't she give him shirts that are long enough to cover his belly?"

Little did I know that that moment in preschool was the start of a challenge that would last throughout Chance's childhood and young adult hood. Many of Chance's shirts would rise up when he lifted his arms because he was destined to be tall. The shirts may fit just right everywhere else, but the length could be a problem. Although the shirts were better than trying to find pants that fit and were long enough. The boy is just long and lengthy.

He is still hard to find pants for although the shirt issue can be resolved by buying a men's medium shirt instead of a small.

Chance's school soccer team made it to the state quarter finals this year. It was the first time the school had gotten that far and a perfect ending to Chance's senior year.

It's an ending to a major part of Chance's life.  Graduating from high school does that.......it ends what you have known for years and sets you up to head off into a future that is waiting with adventure and  the unknown.

Here is a look back at some of the soccer games this year: 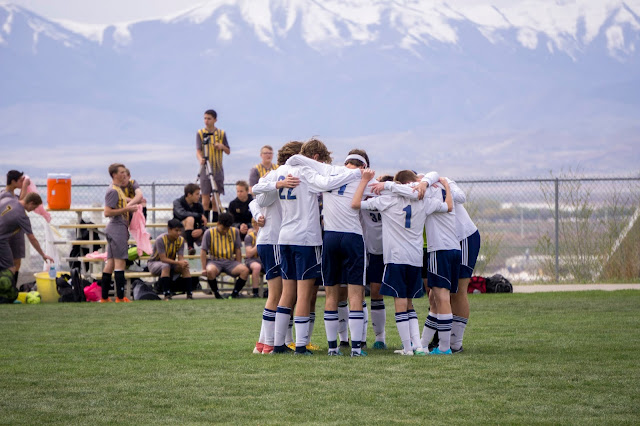 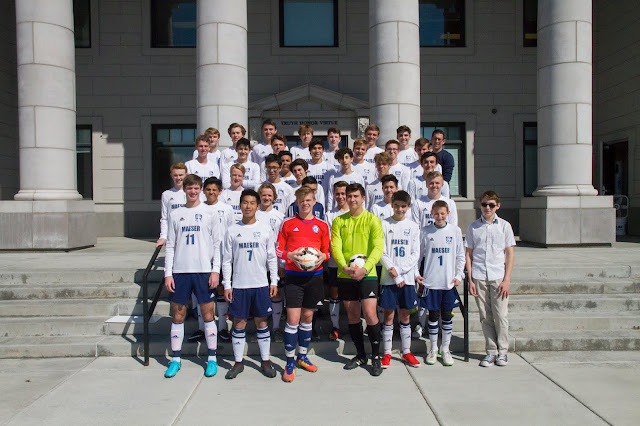 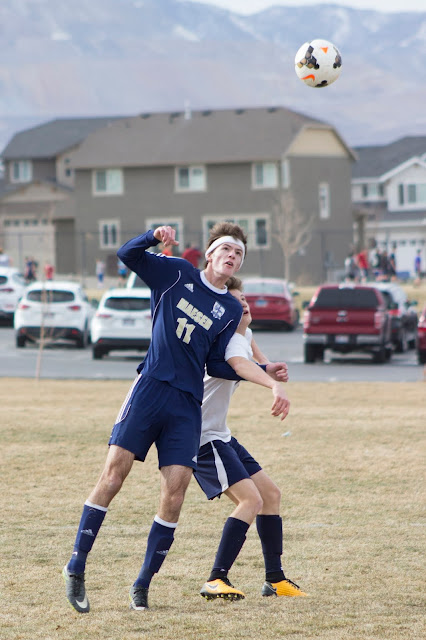 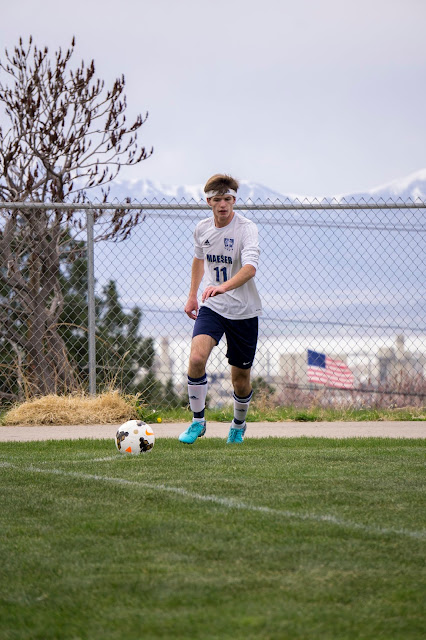 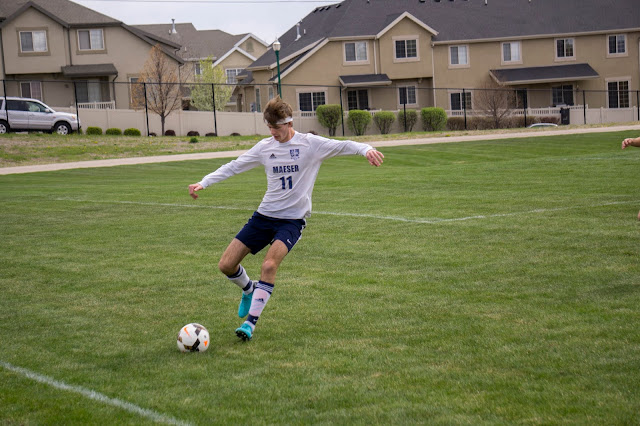 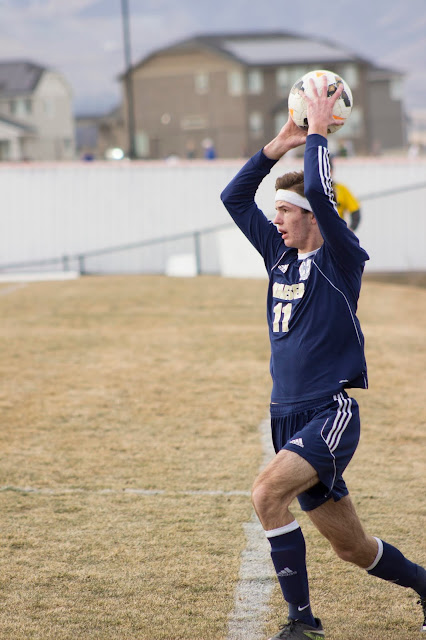